VaCRA was the brainchild of Chris Coon, previous Men's Captain and 2013 graduate. Together with Khiem Tran ('14), the two lobbied for grassroots support with a simple clipboard and signup sheet at home regattas and fundraising dinners from 2017-2018 under the guise of VCU Crew Boosters.

Joined by alumni Samantha Lewis and Kevin Costanzo, the organization came to fruition at its first infrastructure meeting on May 18, 2018. After taking some preliminary steps, the group reconvened a month later on June 17, 2018 during which they officially adopted the name Virginia Commonwealth Rowing Association (VaCRA). 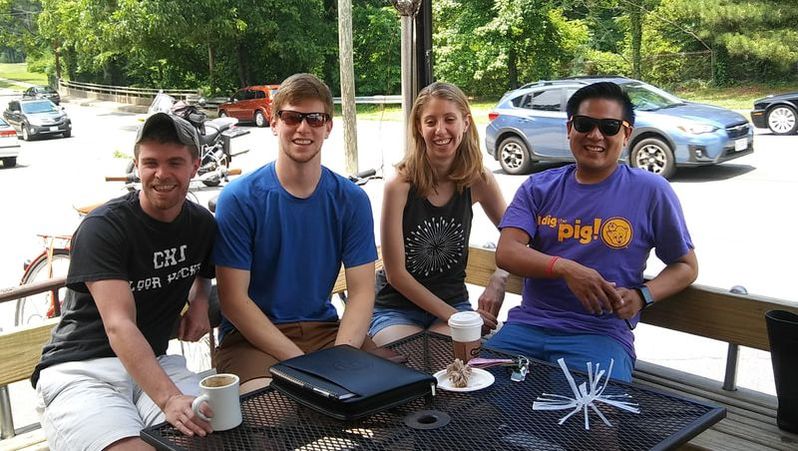